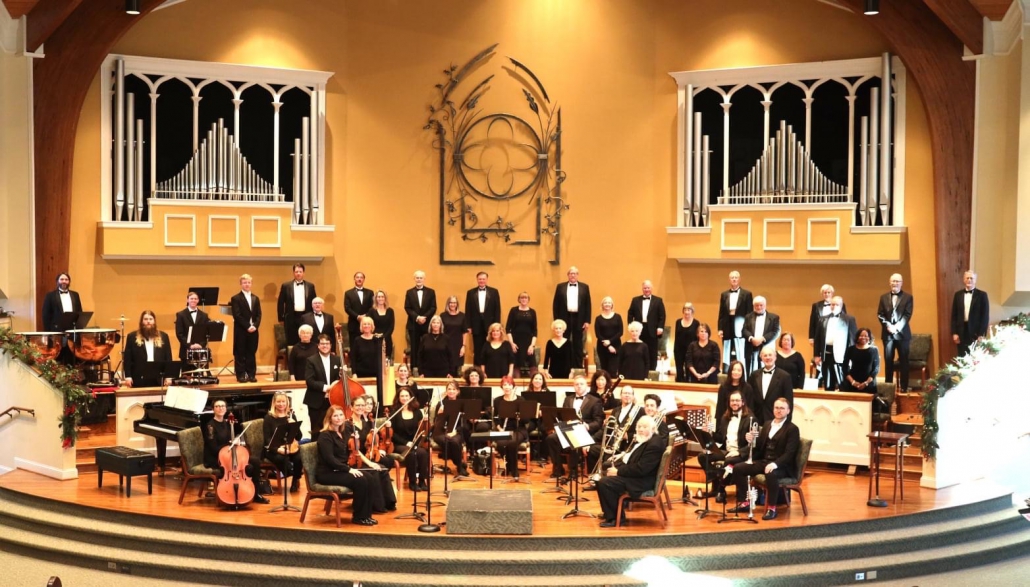 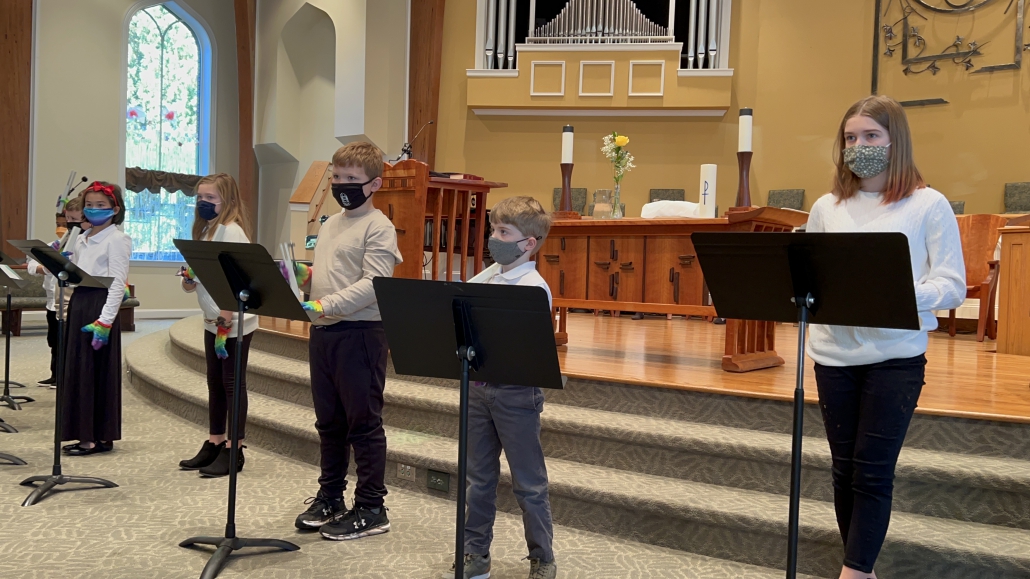 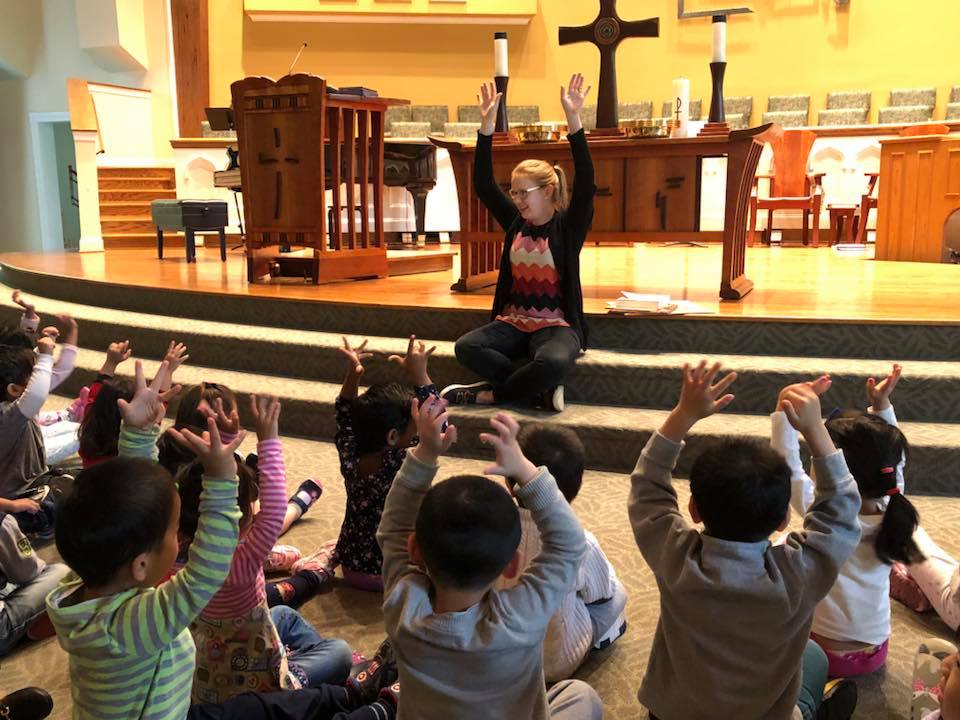 Music has the capacity to move us emotionally. Music engages our feelings and memories and helps us express what is in our hearts as well as on our minds. Music and congregational singing are responses that unite the faithful in giving praise and thanks to God. There are many opportunities at PHPC to share one’s gift for music.

Chancel Choir
Weekly rehearsals are Wednesdays, 7:15-8:30 pm, under the direction of Choir Director Steve Dean. The Chancel Choir includes people of varying ages and levels of experience, provides anthems and special music for the 10 am worship service every Sunday from August through May. In addition to leading special worship services during the seasons of Advent and Lent, the choir presents an annual program “chastain @PHPC in early spring that serves as an annual fundraiser. The choir sings a variety of music, including classical, spirituals, and creative hymn arrangements.

Adult Handbell Choir
Weekly rehearsals on Wednesdays, 6:15-7:15 pm, from September to May. The Handbell Choir, is open to adults, youth and college students, plays several times each year in the worship service.

OUR ORGAN AND ORGANIST

An article from the Gwinnett Daily Post
By Deanna Allen

Hyoun Joo Song’s fingers flow lightly over two sets of keys, or manuals, as she plays a soft piece by Bach, “Wenn Wir in Höchsten Nöten Sein,” on a pipe organ.

Song moves on to a louder piece, “Wur Nur Den Lieben Gott Lässt Walten,” also by Bach, deftly running her feet along a pedal board to create low notes. “That’s a pipe duster,” she laughed. “It dusts the pipes.”

The pipe organ, which is referred to as the king of instruments and has been around in some form for centuries, Song said, can be intimidating, with all its keys, buttons and pedals. The pipe organ at Pleasant Hill Presbyterian, where Song has played organ since 1991, is a hybrid organ, which combines real pipes with digital capabilities, as well as MIDI sounds. Song said the instrument is capable of producing more than 1,000 sounds.

“The organ itself has so many capacities of different sound, it’s almost as if conducting an orchestra from your organ pit right there,” the Duluth resident said. “When you have all those pipes going at one time, it’s really powerful.”

Song, who learned to play piano at the age of 7, started playing organ right out of high school and studied organ in college.

“Having been in church as long as I remember, I think kind of it was a natural thing to be interested in organ music,” Song said. “That’s a fancy instrument. It’s different from piano yet kind of similar, too.”